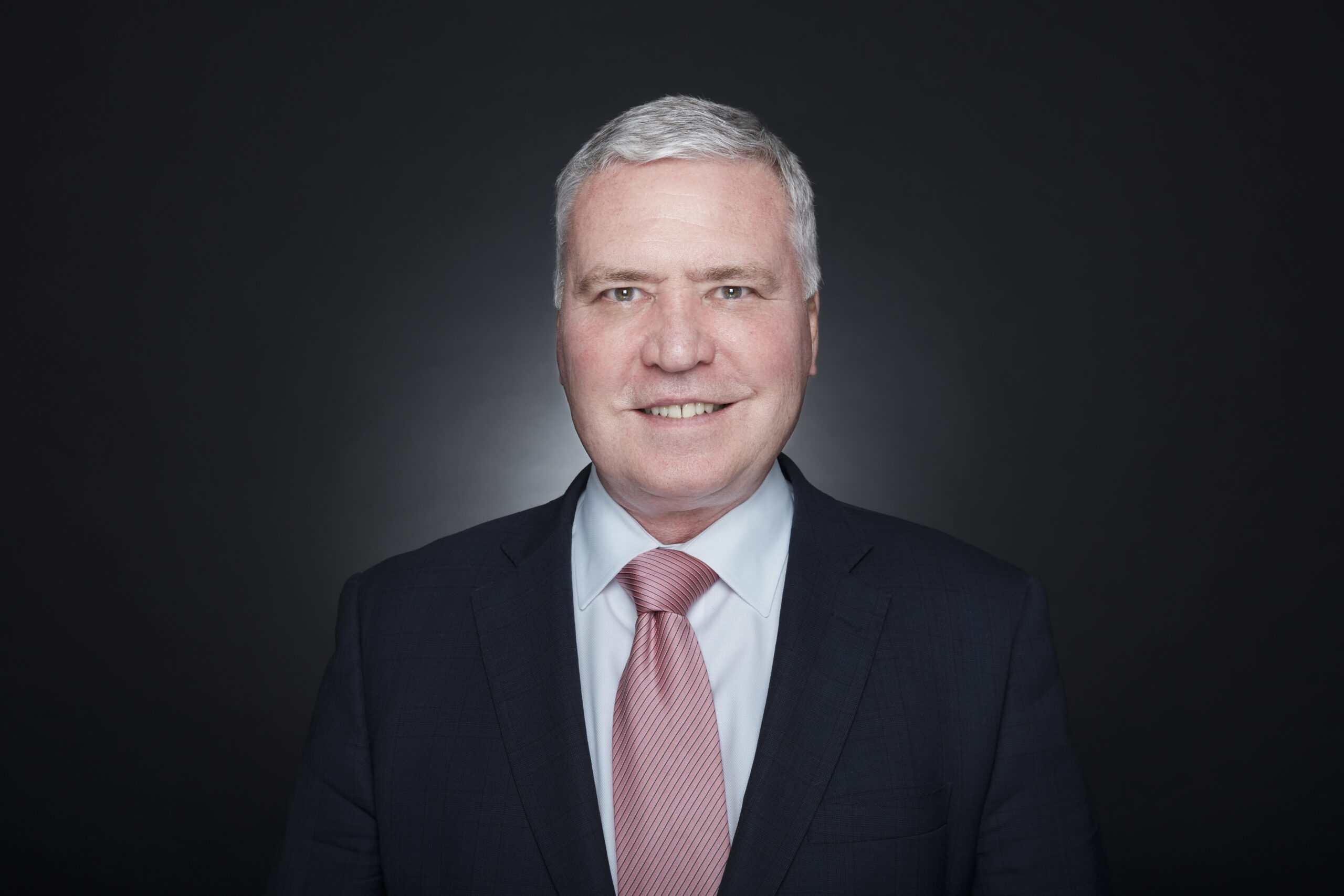 Randolph Sinnott is a founding partner of the law firm and practices in the Los Angeles office. He is a nationally recognized practitioner in insurance coverage and complex commercial litigation, and has litigated numerous multi-party cases in which important legal issues and precedents were at stake. He has represented many of the world’s largest insurers in asbestos, environmental and construction defects matters.