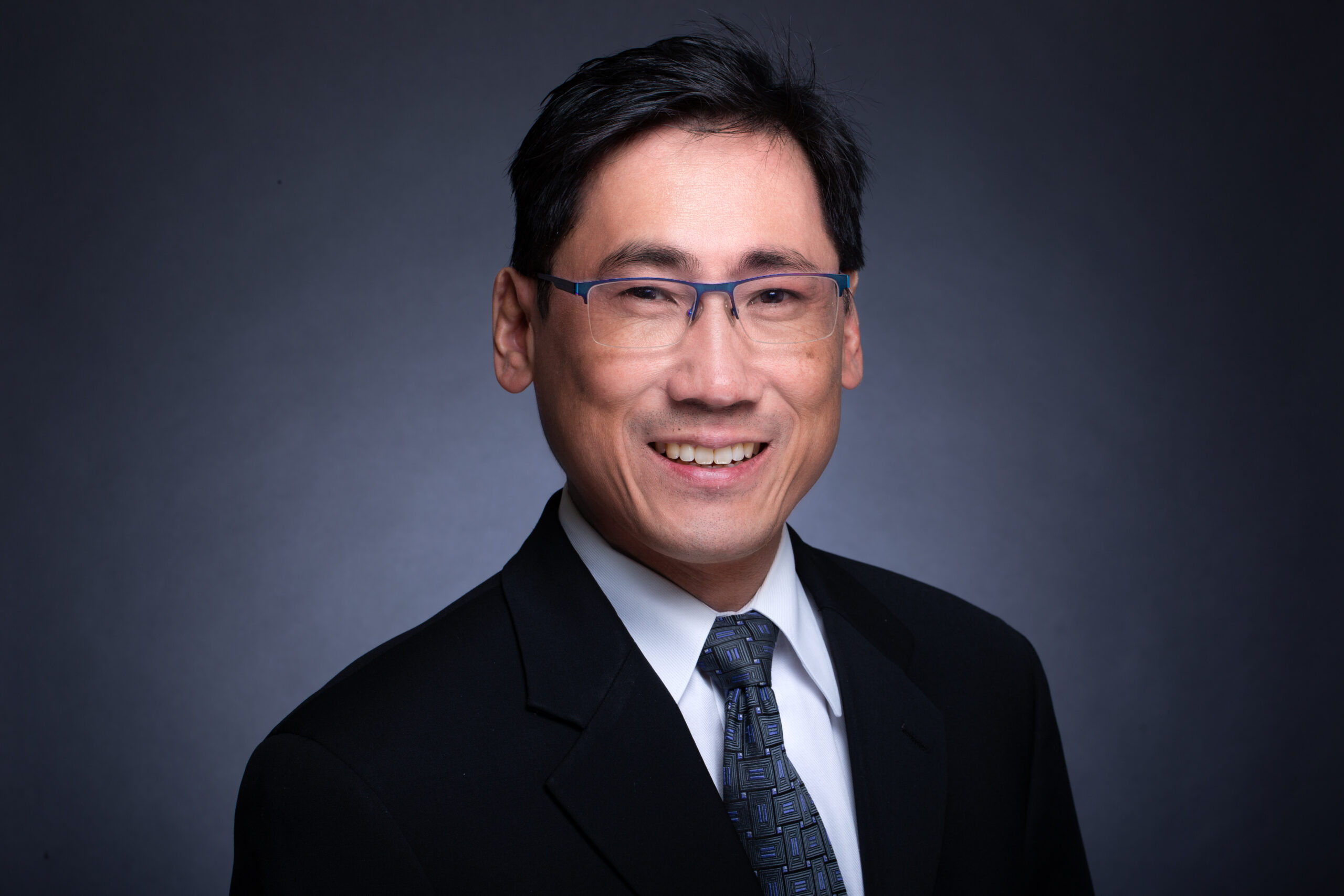 Mr. Wong graduated in 1989 from the University of California at Berkeley with an A.B. degree in Political Science and a minor degree in Asian Studies. In 1996, he received his J.D. degree from the University of California at Los Angeles School of Law where he was an editor of the UCLA Pacific Basin Law Journal and Asian Pacific American Law Journal.